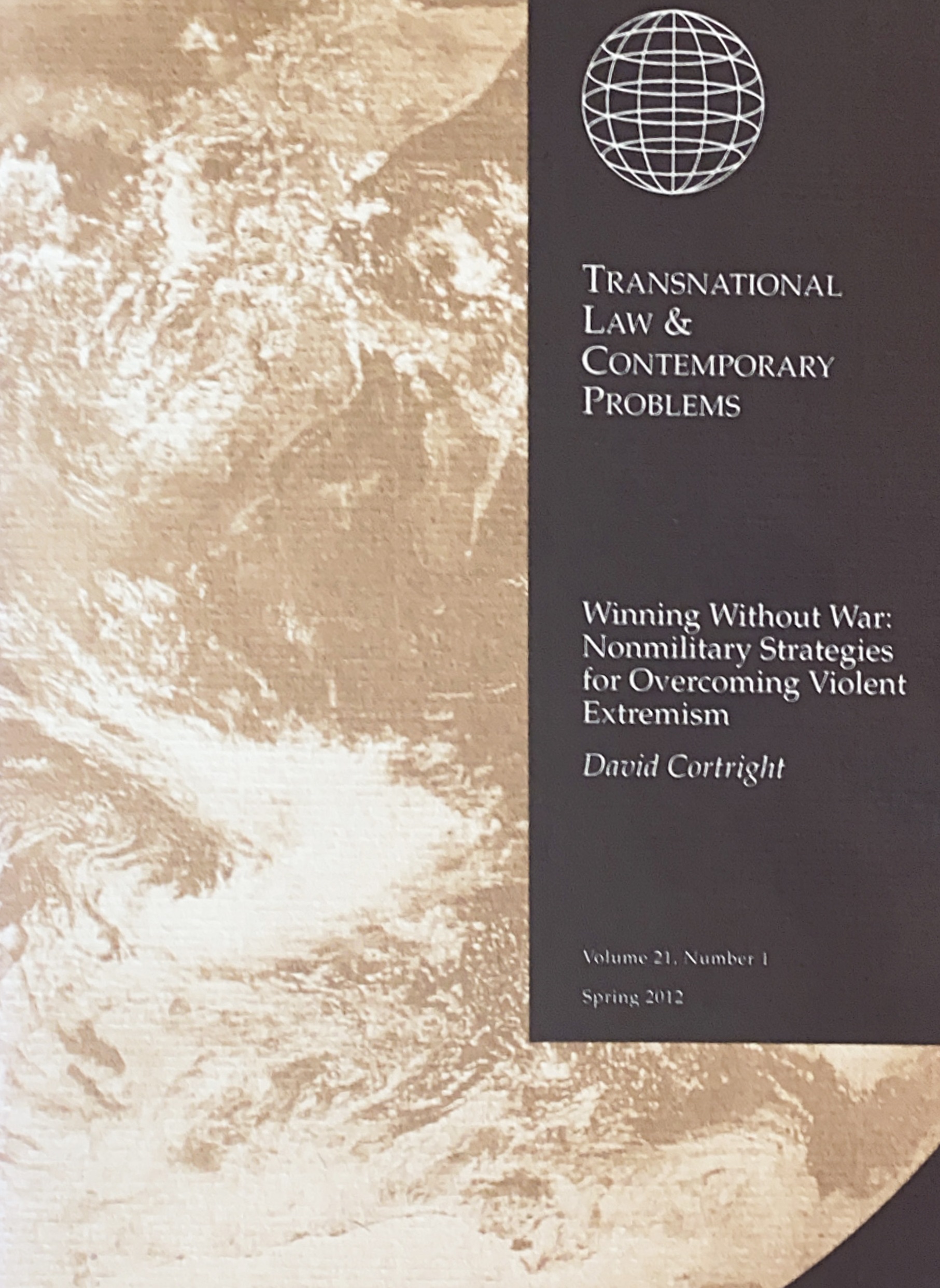 “Al-Qaida’s attack on the United States was a politically motivated criminal act by international conspirators. It was not an act of war. The same is true of mass casualty terrorist strikes perpetrated in Madrid, London, Bali, and other cities since 9/11. These attacks were heinous acts that killed many innocent people and were meant to intimidate governments and sow fear, but they were committed by non-state actors, not governments. Waging war to counter such a threat is inappropriate.”