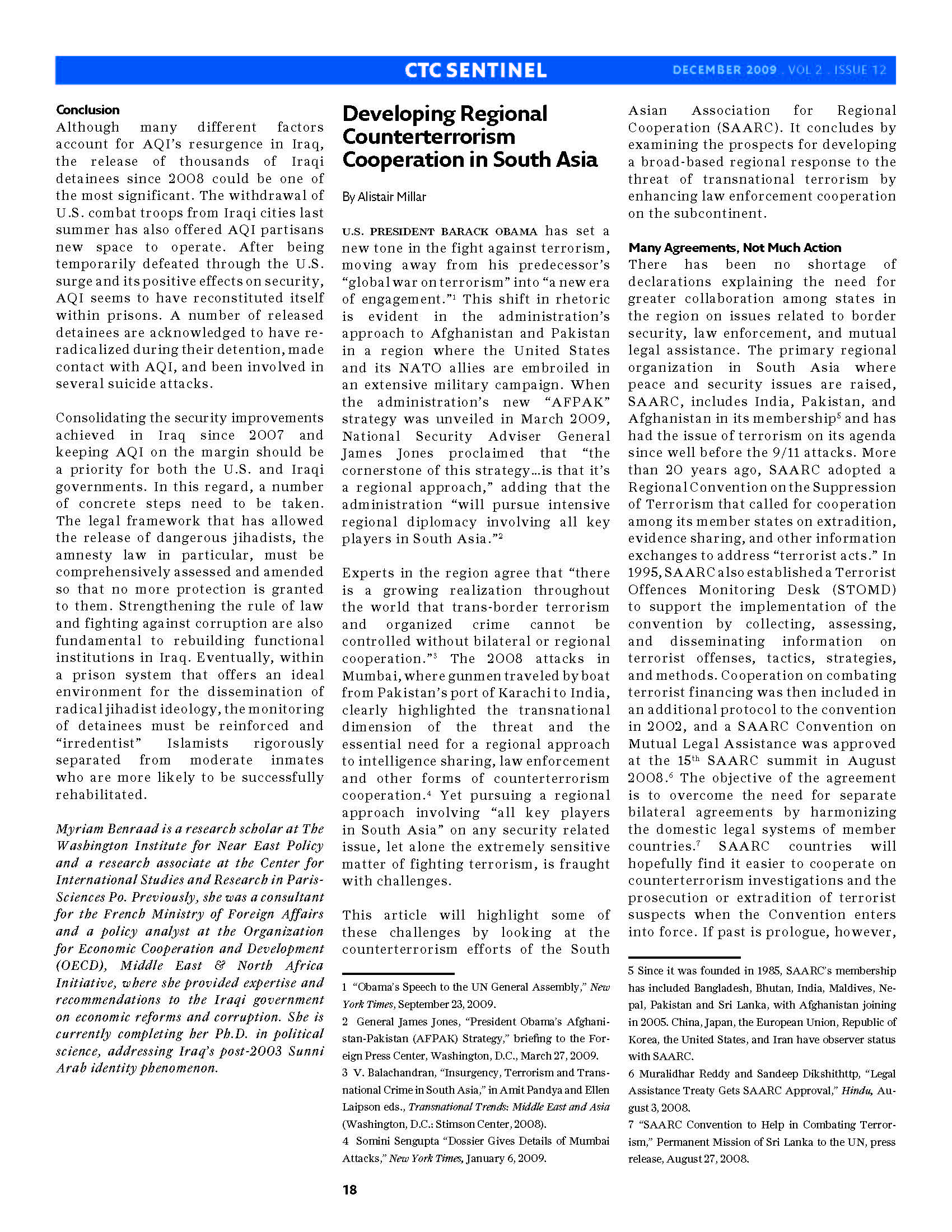 “U.S. President Barack Obama has set a new tone in the fight against terrorism, moving away from his predecessor’s “global war on terrorism” into “a new era of engagement.” This shift in rhetoric is evident in the administration’s approach to Afghanistan and Pakistan in a region where the United States and its NATO allies are embroiled in an extensive military campaign.”