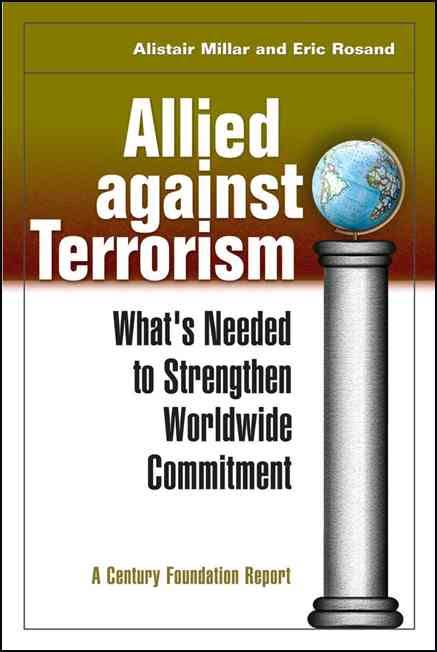 “Al Qaeda, though deprived of certain sanctuaries, is an increasingly decentralized, mobile, and self-reliant movement that continues to function in more than sixty countries and remains capable of operationally directing or inspiring large-scale terrorist violence worldwide. Bent on inflicting unprecedented destruction, going beyond the scale of achieving limited political aims like terrorist groups of the past, al Qaeda has spawned successor groups and inspired movements and individuals that share its messianic goals and destructive means. To respond to this threat, counterterrorism efforts must deliberately cut across the cultural, ethnic, regional, and religious divides that terrorists seek to exploit.”